A Tale Of Two Kitchens 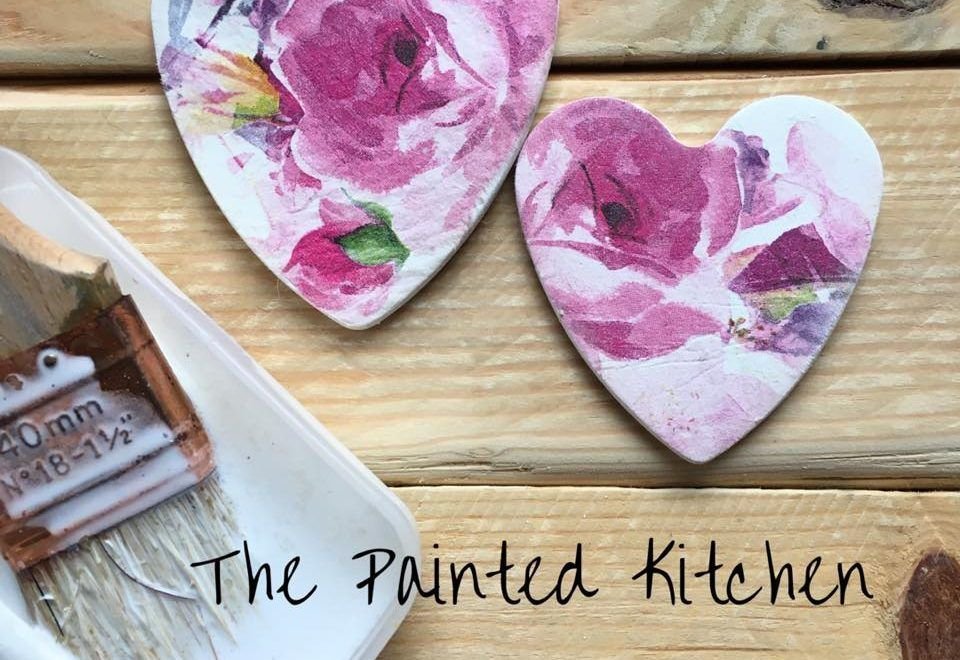 Once upon a time there was a lovely oak kitchen constructed with proper carpentry skills, expertly panelled and ready to last forever. Brand new it had boasted style, solidity and a warmth that only ‘real’ wood could ever give.

Over the years the doors had aged and darkened as wood does. Joints had softened and here and there, the doors had begun to hang a little crooked and forlorn.

Some of the doors were different colours now but that gave them charm and a history that modern materials just do not have, a ‘unique’ quality all of their very own.

The kitchen had not been neglected, she had served her owners well.

In her lifetime she had been the centre of family life, she had created so many memories! She was the keeper of secrets, manager of ambitions and the caretaker of home. She had seen so much, she had so many stories to tell, she was the most important room in the house. The kitchen made the house a home.

Wiped down, washed up and tidied she had lost none of her lustre but some of her shine.

But her owners were ready for change. The kitchen was worried, she had done nothing wrong! Her layout remained good and she still worked well, her owners said so. What were they up to?
Along came Painter Sam. Off came the doors…

Laid bare the kitchen was left ready for an overhaul. Scrubbed, sanded and filled! Where splits and spaces had sufficed paintable caulk now hugged and snuggled. Cornice, units and light pelmet flowed seamlessly from one to another. She touched the wall where once she had stood alone. The kitchen felt younger than she had for years, her owners were interested in her again.

And her doors! In the workshop they were cleaned, not that they were dirty! Joints were repaired and three undercoats were applied. Followed by topcoats, a colour!

Within a week the doors went back.

The kitchen hadn’t changed but looked so different, it was so big! Surely someone had pushed the walls out and let the light in, she shone. Re-hung her doors stood straight, she looked and felt new. Best of all her owners kept coming in just to look!

This much-loved old kitchen had new purpose, she was ready to serve again and be the hub of more food, fun and frolics. The kitchen had a new life, she was worth keeping. They hadn’t discarded her, they had made a small change with a big impact.

And they all lived happily ever after… THE END xxxxxxx